Prior to the 1990s, no treatments existed for people with chronic hepatitis C virus (HCV). Then, the drug combination interferon (a shot) and ribavirin (a pill) came along. These drugs had significant unpleasant side effects and had to be taken for a year or longer. Many found the shots painful and the side effects as debilitating as chemotherapy.

These difficulties meant only about 40 percent of people taking interferon and ribavirin beat their infection. Still, this was the only therapy available for nearly 15 years.1

Then beginning in 2011, a new class of drugs were introduced called direct-acting anti-retrovirals (DAAs). Every year since 2011, new variations on DAAs has been released, all with different strengths and weaknesses when it comes to targeting the hepatitis C virus.1

Some of these drugs are more effective for one genotype of the virus than others, some can be tolerated by those also infected with HIV while still others are best for those who have become reinfected, failed standard treatment, are pregnant, or who have significant liver damage.

The new DAA treatments generally have much higher cure rates, are taken for shorter durations, and best of all, have fewer, less severe side effects. Which drug your doctor will prescribe depends on the type of HCV virus you have (genotype 1-6), how much scarring of the liver you have (cirrhosis), and whether you have complicating issues such as kidney damage, HIV, pregnancy, and more.2

The first NS3/4A inhibitor, Victrelis™ (boceprevir), is taken in combination with peginterferon and ribavirin which makes the dosing regime complex. Some people have trouble tolerating the side effects of anemia, fatigue, and rash.

Sustained virological response (SVR) rates on these treatments ranges from 64% to 75%, a big advance over interferon-based drugs.

Between 2011 and 2017, several other treatment options were discovered that work by attacking HCV in different ways from earlier drugs. Drug manufacturers continued to create new NS3/4A inhibitors, but also introduced two other classes of drugs called NS5A inhibitors and NS5B inhibitors.

NS5A is a protein, and NS5B is an enzyme that the virus needs to reproduce. Both of these inhibitors cause the virus to die.

Today, many manufacturers usually combine two or more of these drugs into one pill to attack the virus in different ways. This makes dosing regimens much simpler, with many combination treatments requiring people to take only one or two pills a day. In some cases, these newer DAAs are still combined with ribavirin, and even interferon, to boost their effectiveness.

Depending on the combination therapy used, DAA treatment can last as little as 8 weeks and cure rates can approach 90-95%. Side effects tend to be much milder, which makes it easier for patients to stick to their treatment plan.2 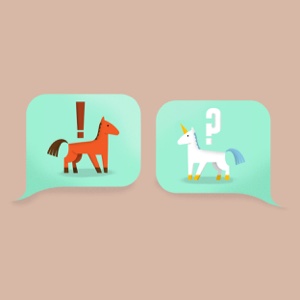 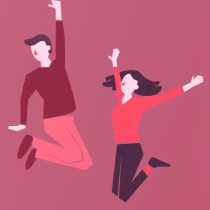 A New You After Hepatitis C Treatment 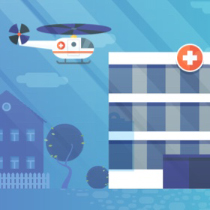 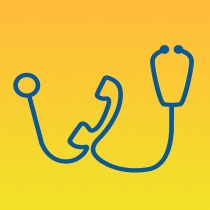