Recognizing Depression and Getting Treatment

Depression is one of the most common psychiatric complications associated with HCV. Some studies found that up to half of people with HCV experienced depression. Additionally, interferon-based treatment for HCV is associated with depression. Since depression is a serious condition that can increase the risk that you will harm yourself, it is important to be aware of its symptoms and to get help as quickly as possible.1

The symptoms of depression include2:

If you notice the symptoms of depression in yourself or a friend or family member, alert your doctor and ask for an evaluation.

The biggest challenge to treating depression is that people are often reluctant to seek help and follow-through with treatment. Some people believe that they need to be strong and stoic about emotional difficulties. Admitting the need for help is difficult and can seem like surrendering. However, real strength is reaching out for help when you need it. By doing this, you’ll be taking charge of your health and welfare.

Mental health experts agree that the best treatment for major depression is a combination of antidepressant medication and psychotherapy or counseling. While each type of treatment can provide some relief for depression, the combination works together and can be highly effective.3

Psychotherapy or counseling for depression can be done individually or in a group by a qualified psychiatrist, psychologist, social worker, or counselor. It generally takes several months of treatment to get the best results. So, be prepared to stick with it for a sufficient amount of time.

You may also consider joining a support group for people with HCV. Getting support from a community of people dealing with similar problems can be a useful and powerful experience. While support groups are a useful addition to formal psychotherapy or counseling, they are not a substitute. Speak to your doctor to get a referral to a qualified mental health professional for psychotherapy or counseling.

If an antidepressant is recommended, your doctor should prescribe one that is safe for your liver and compatible with any other drugs you are taking. Some antidepressants may interact with HCV antivirals, especially the new direct-acting antiviral agents (DAAs) such as Sovaldi (sofosbuvir) or Olysio (simeprevir).

Serzone (nefazodone) has an increased risk of harming the liver, and is rarely prescribed for HCV patients. Taking Cymbalta (duloxetine) increases risk for liver toxicity and steatosis (fatty liver disease), so liver enzymes should be monitored while using this treatment. Wellbutrin may be associated with an increased risk of interferon-related seizures. Remeron (mirtazapine) may decrease white blood cell count, which is also a common interferon-related side effect. St. John’s Wort, an herbal product sometimes taken for mild depression, should not be taken if you are taking a DAA, such as Sovaldi or Olysio.

Different antidepressants cause slightly different kinds of side effects, and no individual person will react the same to every medication. You will need to work with a doctor to find the right antidepressant for you. It may take up to 6 weeks to find out how well a particular medication will work for you. So, work closely with your doctor and be prepared to give the process time. 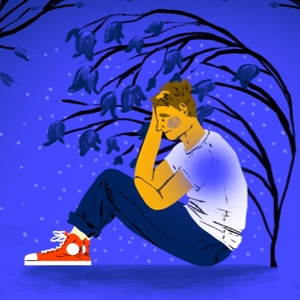 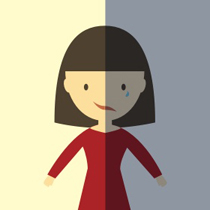 Symptoms of Depression with Hepatitis C 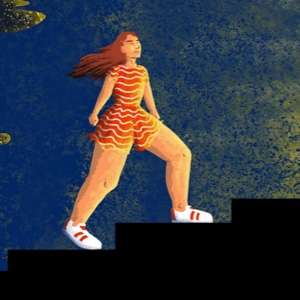 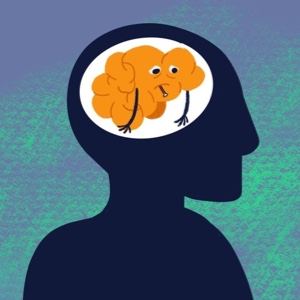