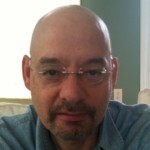 The prefix, cryo-, means cold. When a blood sample is exposed to cold temperatures, the cryoglobulins clump together in the plasma. The same thing happens in the human body. When these immune cells clump together, they can block blood vessels. The blood can become thicker, or hyperviscous, which may require management by filtering cryoglobulins out of the plasma, in a process called therapeutic apheresis. When hyperviscous blood clogs the vessels, a pink-to-purple rash may appear on the skin. This is often the first symptom patients notice. Hyperviscous blood is especially dangerous for the kidneys, where vessels are tiny. The presence of blood and protein in the urine can alert your doctor to kidney damage, which can lead to kidney failure. Sometimes, blood is not visible in the urine, which makes testing all the more important.

The most serious, although rare complication of cryoglobulinemia is cancer. Multiple myeloma and non-Hodgkin’s lymphoma have also been found in cryoglobulinemia patients. A more common, and also serious result of the disease is vasculitis: inflammation of the blood vessels, sometimes treated with the drug, rituximab.

The symptoms of cryo

The first symptoms of EMC are joint pain, swollen lymph nodes, bruising, and enlarged liver or spleen. Since many hepC patients experience these symptoms, EMC can go unnoticed for some time. It’s a good idea for HCV patients to get at least an initial screen for cryoglobulins, if they have certain host factors, among which are genotype 1 or 4, fibrosis, alcohol or drug abuse, insulin resistance, and high viral load. Ask your doctor if you are at risk for cryoglobulinemia. In the earliest stages of the disease, cryoglobulins may not be detectable. However, if symptoms are present, your doctor may suggest periodic monitoring.

Here is a list of the most common symptoms & health issues secondary to cryoglobulinemia:

Vasculitis is considered a rare disease, but occurs with some frequency in cases of HCV-induced cryoglobulinemia. Vasculitis causes inflammation of the blood vessels, which can damage any or all of the internal organs. Vasculitis can become life-threatening, so if you’ve been diagnosed with cryoglobulinemia, your doctor will likely monitor you for signs and symptoms of vasculitis. The first signs of the disease are often vague, or shared by other illnesses: Fatigue, rash, joint pain, and sensitivity to light are among them.

Getting treatment for hepatitis C before late-stage disease sets in, and before cryoglobulins form in the blood, is the best way to prevent cryoglobulinemia.

Need help now? Check out our resources page here, comment below, or email us at contact@hepatitisC.net. 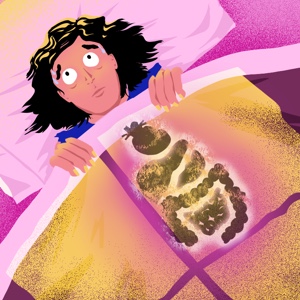 What is Portal Hypertension? 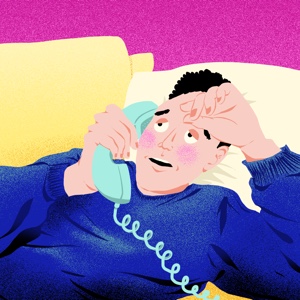 Ask the Expert: Symptoms You Should Share With Your Doctor 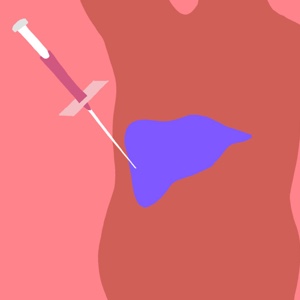 Liver Biopsy: What You Need to Know 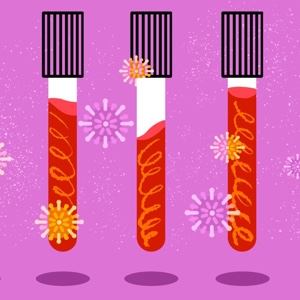