How Much Is Too Much to Tell Your Kids? 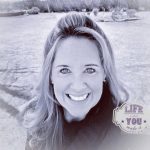 How much is too much to tell your kids? I have faced this same dilemma not but 8 years ago when my children were 8 and 14. I was given the news that my liver condition worsened from stage 1 to stage 4. Not only was I personally having a difficult time processing this news, but how on earth was I going to explain this to my children?

Learning from my experience as a child

I will say that growing up with a mother in and out of the hospital with issues related to her transplanted kidney, I know the stress a young child feels witnessing this. The fear of losing my mom was real. I had to grow up much faster than those my age. I also dealt with parents who tried to hide what was happening to my mom. As a child, I could see through the cloud of smoke they were trying to fill me up with. I could hear the late-night discussions about her condition and read through the pretending things were normal actions they played. I respect they were trying to protect me but as I grew older, those separation fears only grew because I was not allowed that time to worry about her. I was left in the dark with my own imagination about what was going on and for me, that was far worse than just telling me the truth.

When I got this dreaded news, I immediately began thinking of when I would sit my kids down and talk with them about what cirrhosis was and the possible outcomes. I did not want to burden or heighten fears in my kids by doing what I did as a child – making up worst case scenarios in my mind…

Setting them both down, I had explained and shown them pictures of what a good liver looks like and now what mine possibly looked like. Their eyes wide open as if to soak each detail in, I was calm and to the point. Meaning, I did not sugarcoat things. I explained I needed to be treated for hep C in order to stop the attack on my liver. I faced their questions head-on. The ones about death… yes, I explained there is that possibility But, I stated that I was feeling strong, I was feeling positive, and I know I can beat this. I told them that I would not hide anything from them and that as a FAMILY, we will face this together. I shared that for me to beat this: We all must remain positive and if anyone starts to be sad or worry, we come together and talk about it. I also said, that mommy will need that extra time to rest so that the treatment could do its magic.

Giving each of them a task in my care helped them feel they had control over what was happening. One would get me the package with the shot (for treatment) and the other would wipe my belly with an alcohol swab. It was during these times that our strength as a family grew and their fears were eased.

Fighting hep C as a family

Today, as each new health issue arises, I continue to stand strong in my fight and know my children growing up will have compassion for the sick, empathy for those suffering, and courage to face their own battles in life.

After all, we stand united behind a woman who fought so hard to live, have children, and a zest for life. 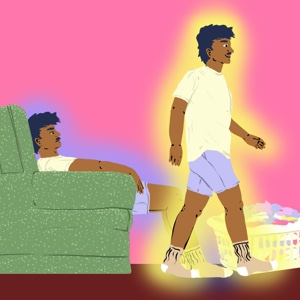 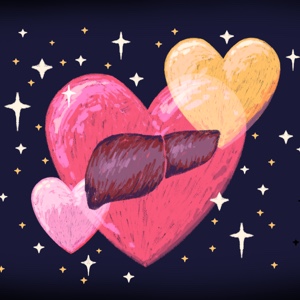 My Family and My Hepatitis C 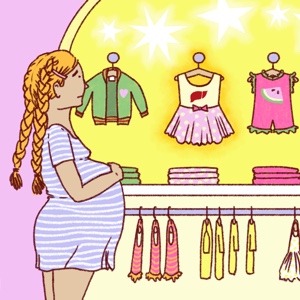 Will My Child Get Hepatitis C Too? 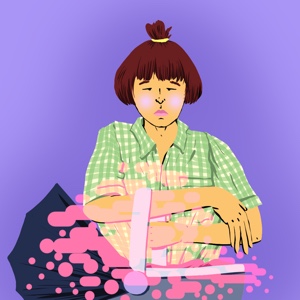