Hepatitis C by the Numbers: Fatigue 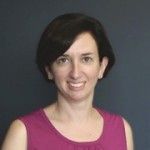 While there are numerous symptoms associated with hepatitis C, fatigue is one of the most prominent and detrimental to a person’s overall quality of life. We asked our community to tell us more about their lives with hepatitis C in a short survey.

Completed an online survey that focused on hepatitis C symptoms and symptom management. Most respondents were middle aged females living in the U.S. 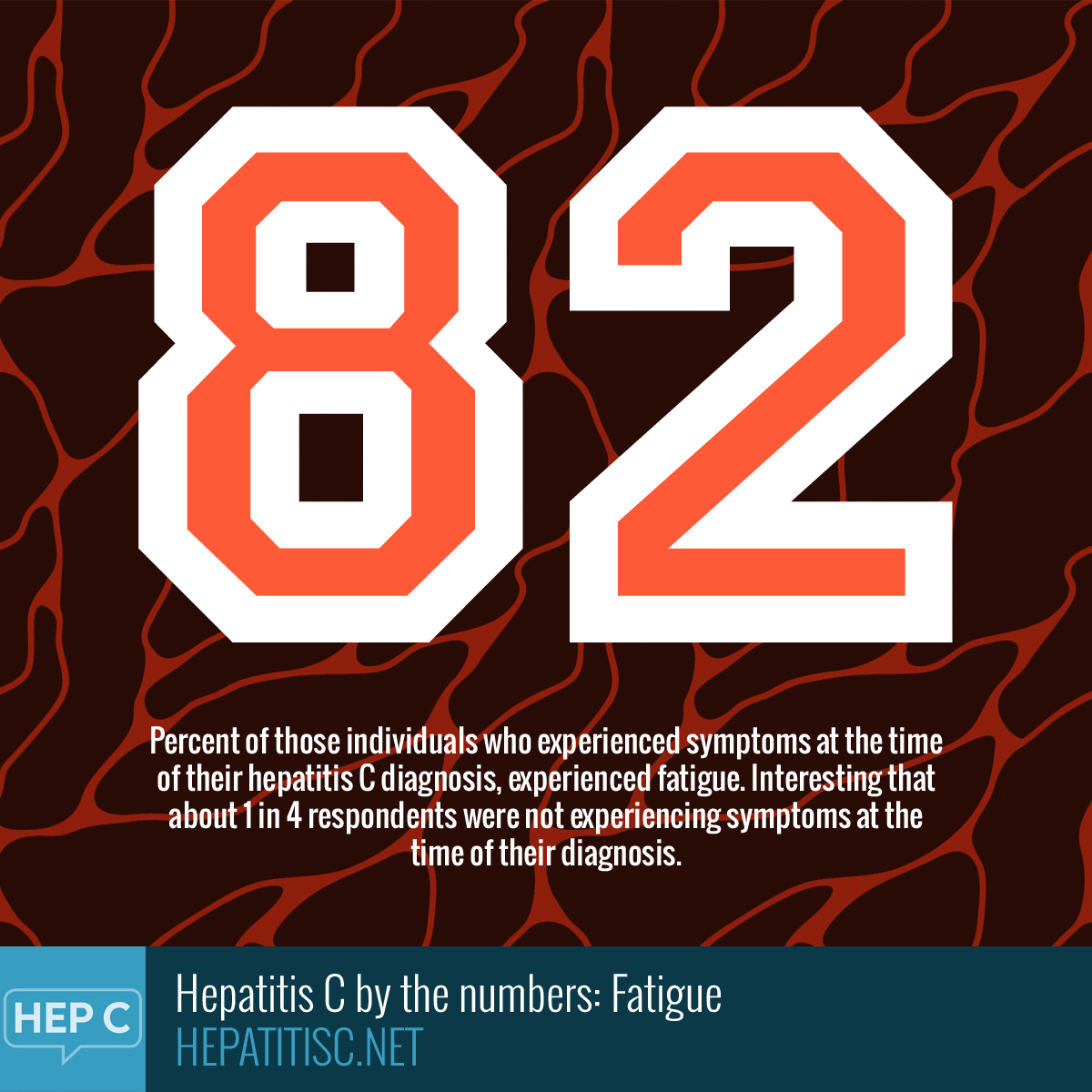 Of those experiencing fatigue at the time of their diagnosis, cited fatigue as their only symptom at the time. 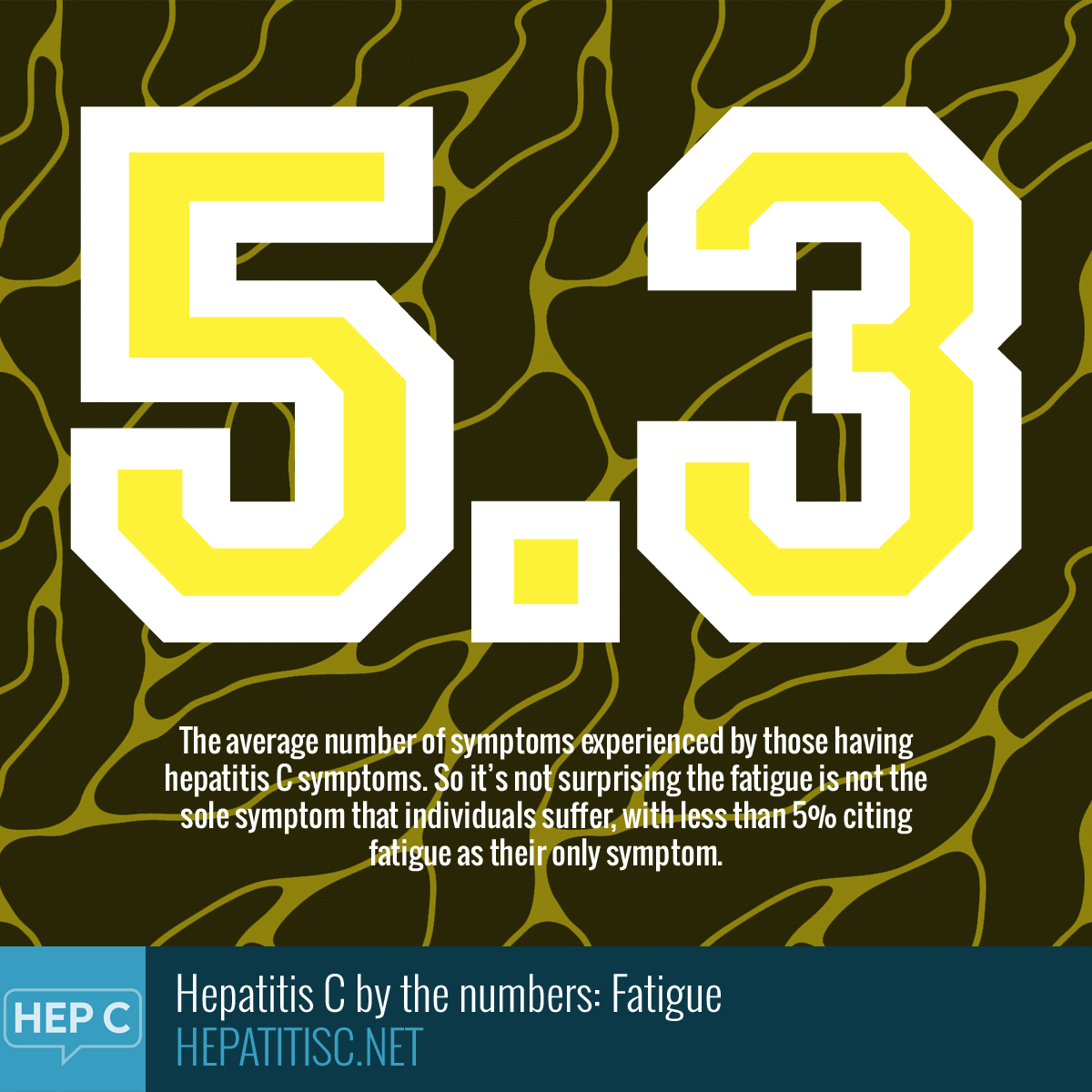 The average number of symptoms experienced by those having hepatitis C symptoms. So it’s not surprising the fatigue is not the sole symptom that individuals suffer, with less than 5% citing fatigue as their only symptom.

Of individuals who experienced fatigue, were apt to suffer it on a daily basis. 16% undergo fatigue a few days a week and only 4% a few times a month. 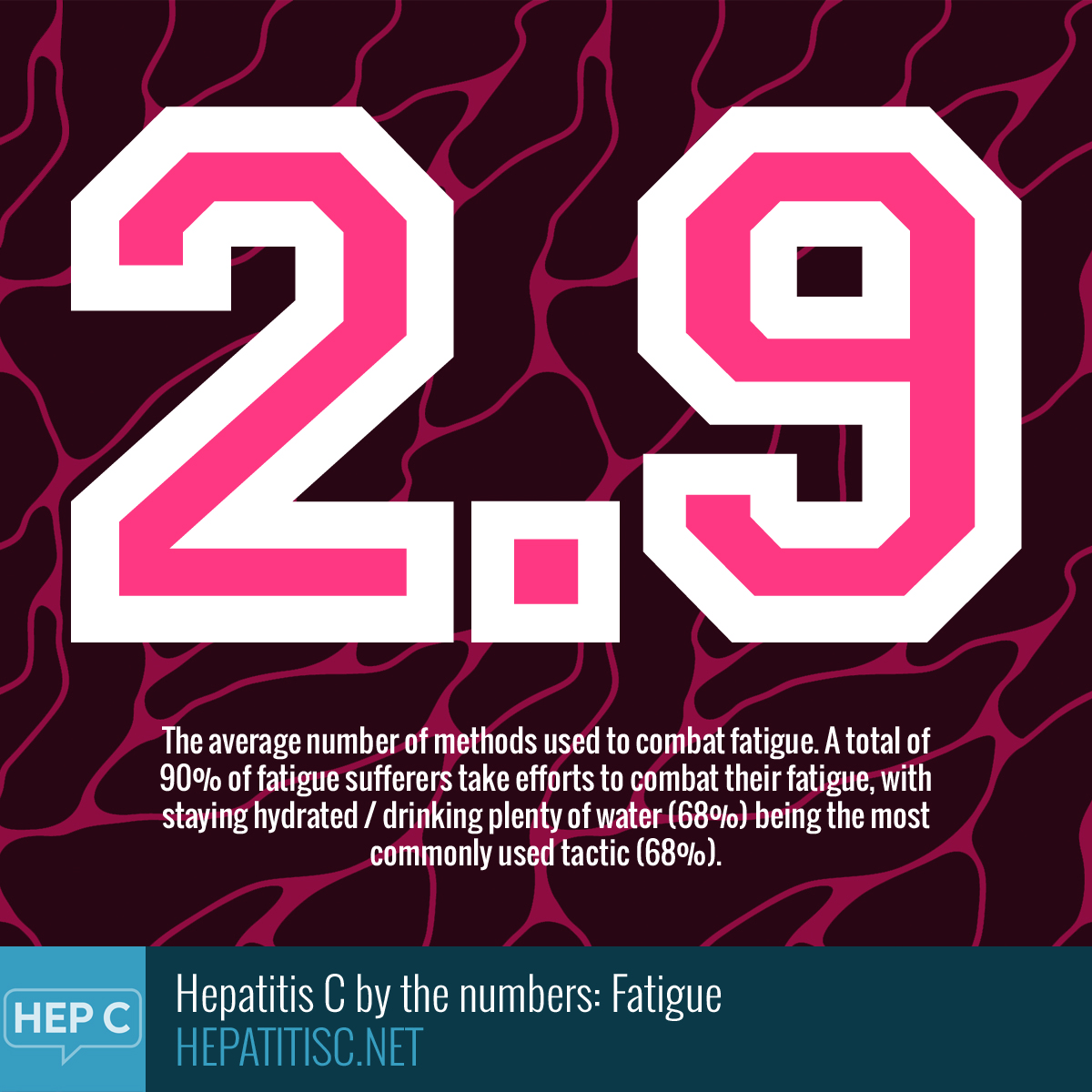 The average number of methods used to combat fatigue. A total of 90% of fatigue sufferers take efforts to combat their fatigue, with staying hydrated / drinking plenty of water (68%) being the most commonly used tactic (68%) and reducing the usage of medications that add to their fatigue being the least used method for combating fatigue (9%).

Of those who suffered from fatigue go to bed earlier or utilize coffee/caffeine to fight their fatigue.

Fatigue continues to be the most commonly reported symptom associated with hepatitis C, and it has a profoundly negative impact on a person’s quality of life. 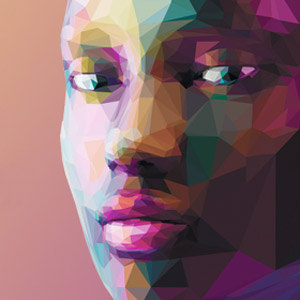 Hepatitis C: What I Wish Others Knew 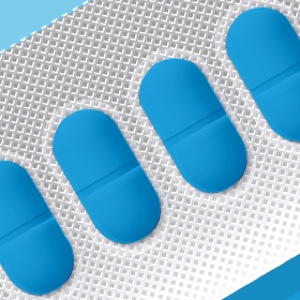 Hepatitis C: Treatment by the Numbers 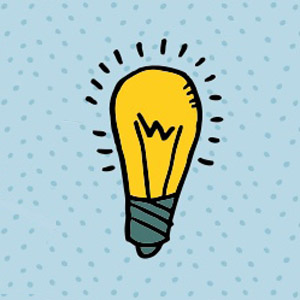 Hepatitis C Risk and Infection by the Numbers 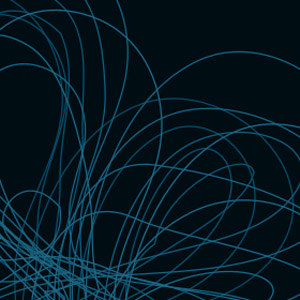 Hepatitis C by the Numbers: Impact on Quality of Life