The team at HepatitisC.net conducted our annual “Hepatitis C in America” survey with the goal of gaining a better understanding of the many aspects of what it’s like to have been infected with hepatitis C. In this survey, we included questions about diagnosis, symptoms, treatment, and the impact that hepatitis C has on a person’s day-to-day life. Over 400 people completed our 125-question survey, and we have summarized some of the key results from this year’s survey. 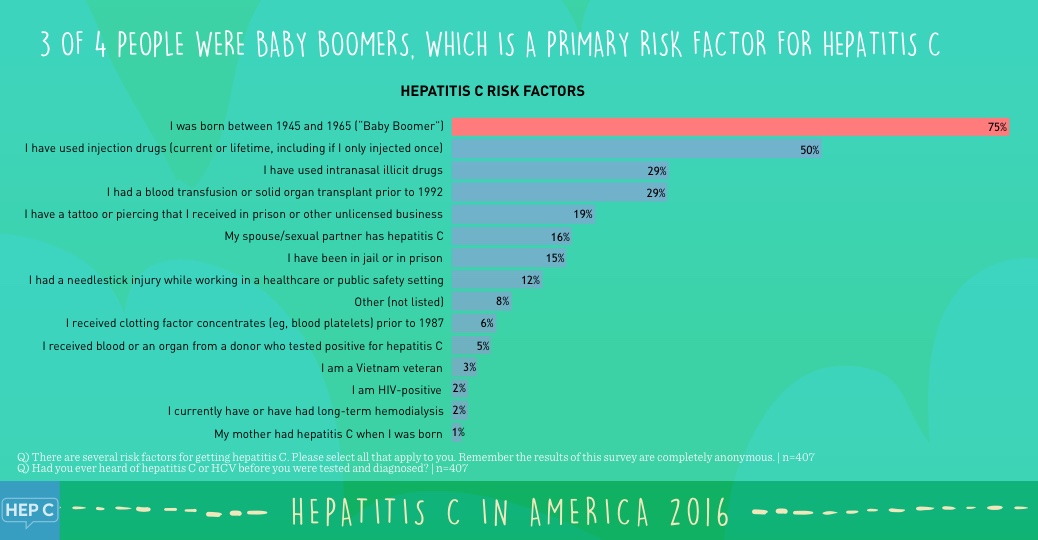 What Are The Long-Term Side Effects of Hepatitis C Treatment? Results from the 2020 Hepatitis C In America Survey 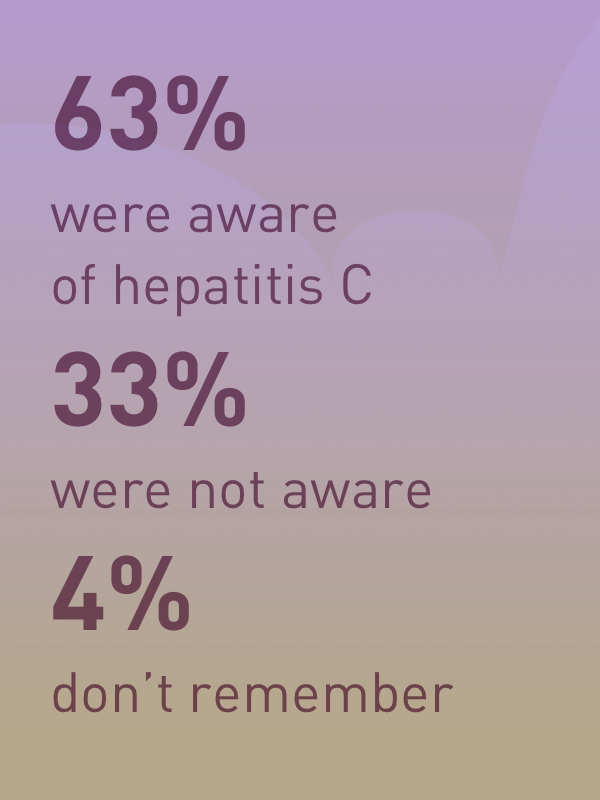 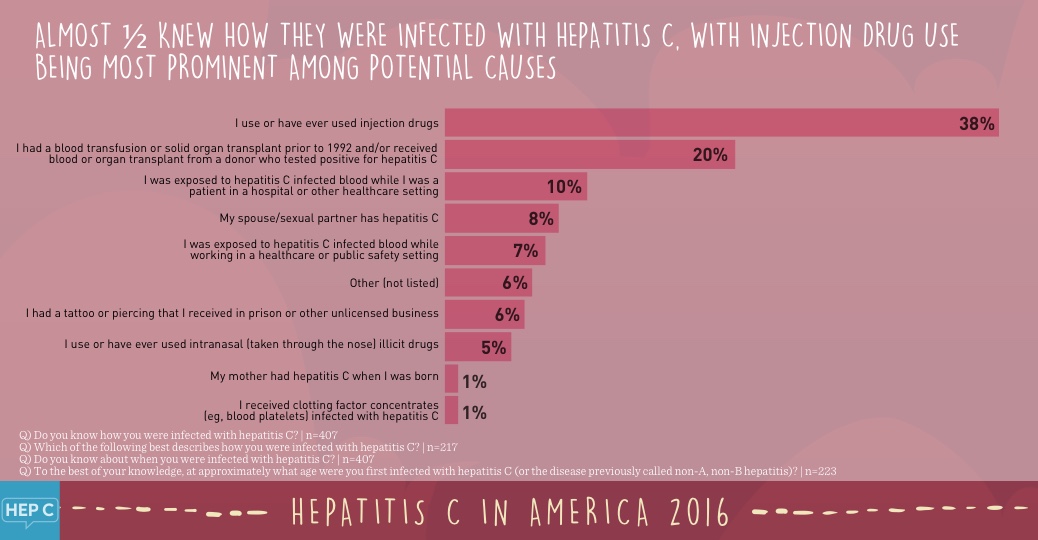 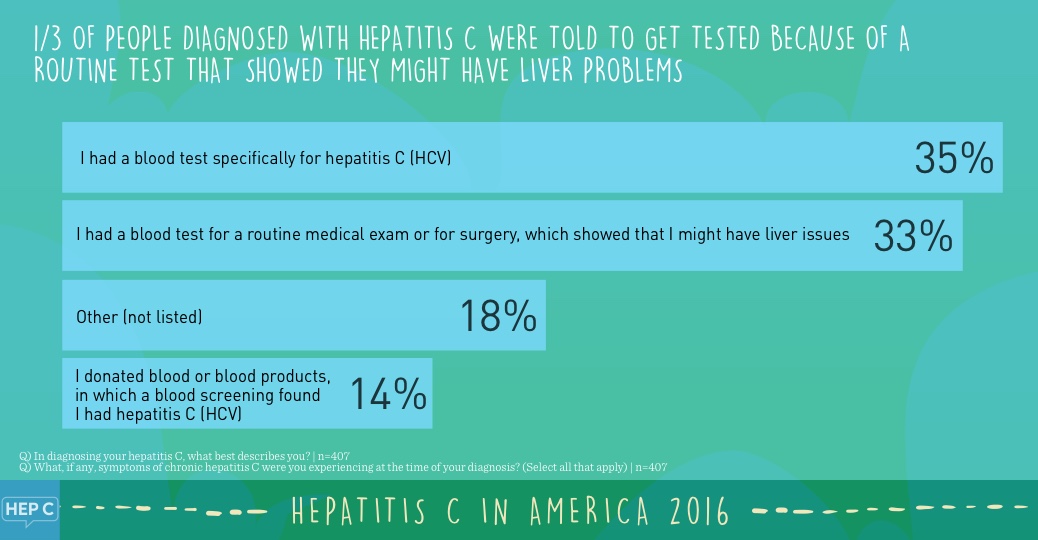 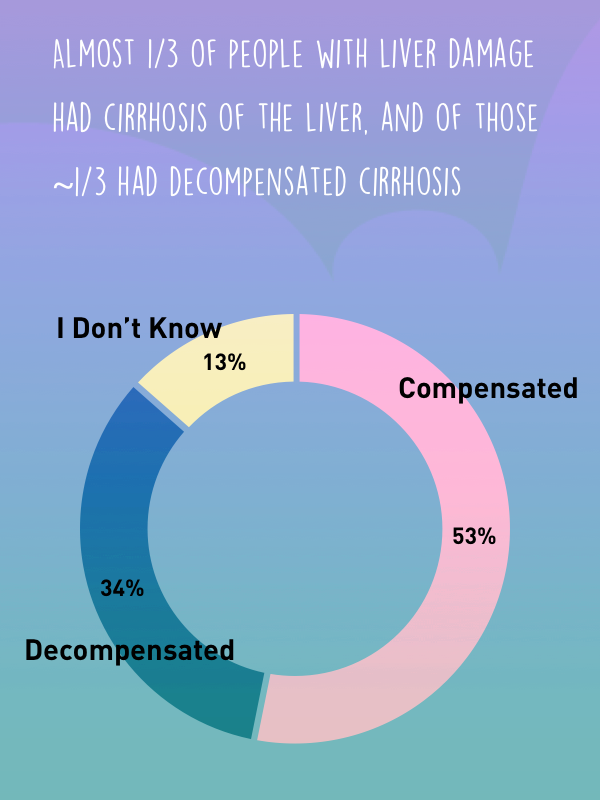 Among symptoms experienced, fatigue and depression or anxiety had the greatest impact on respondents’ lives. 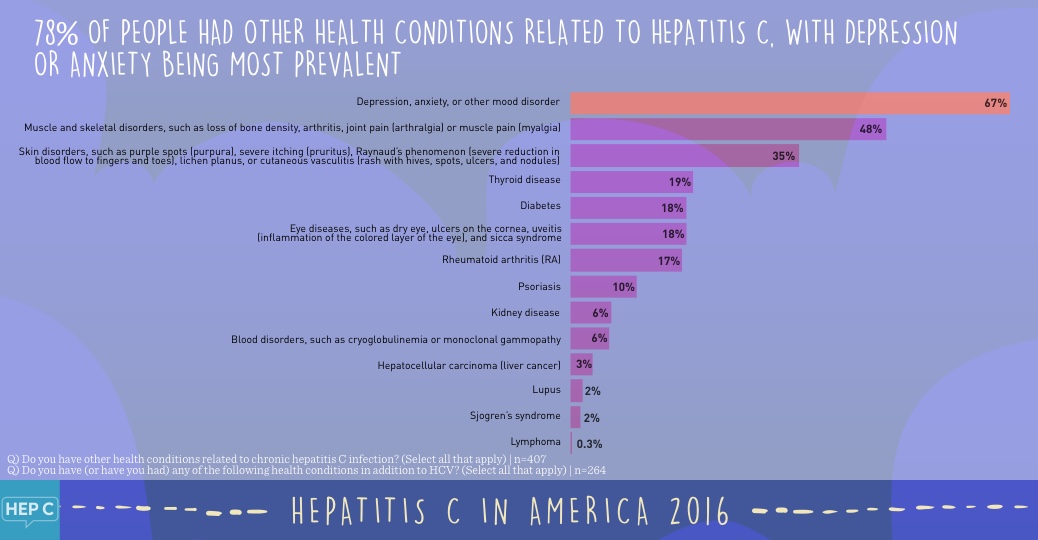 The majority of people had other health conditions, regardless of whether or not they had been cured. 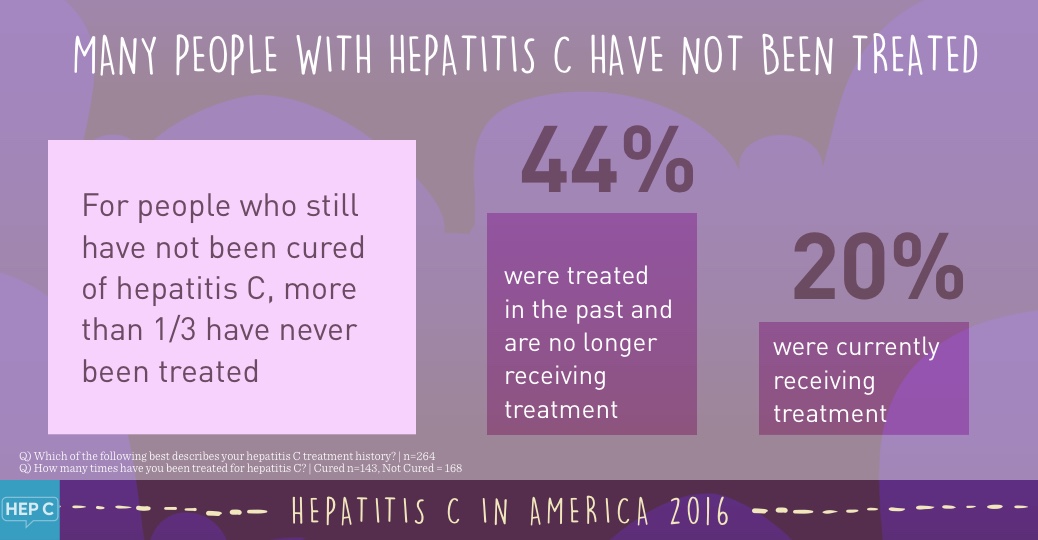 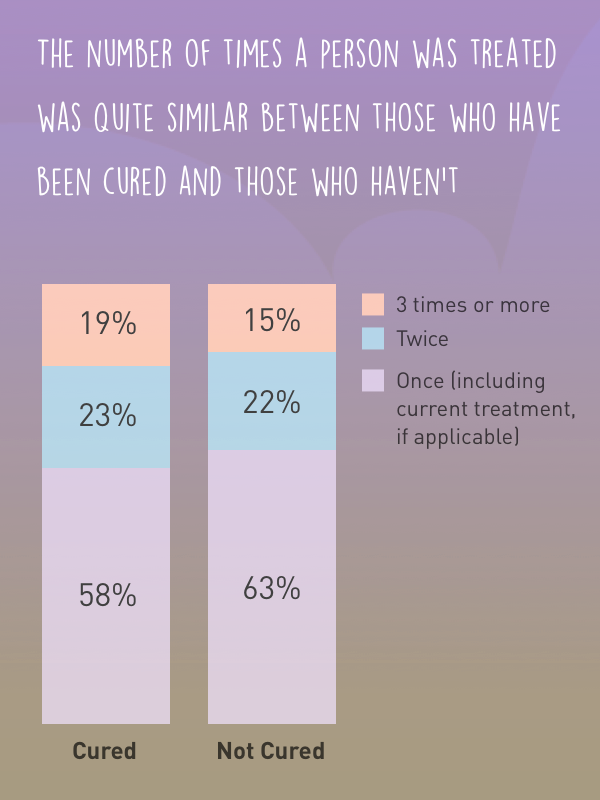 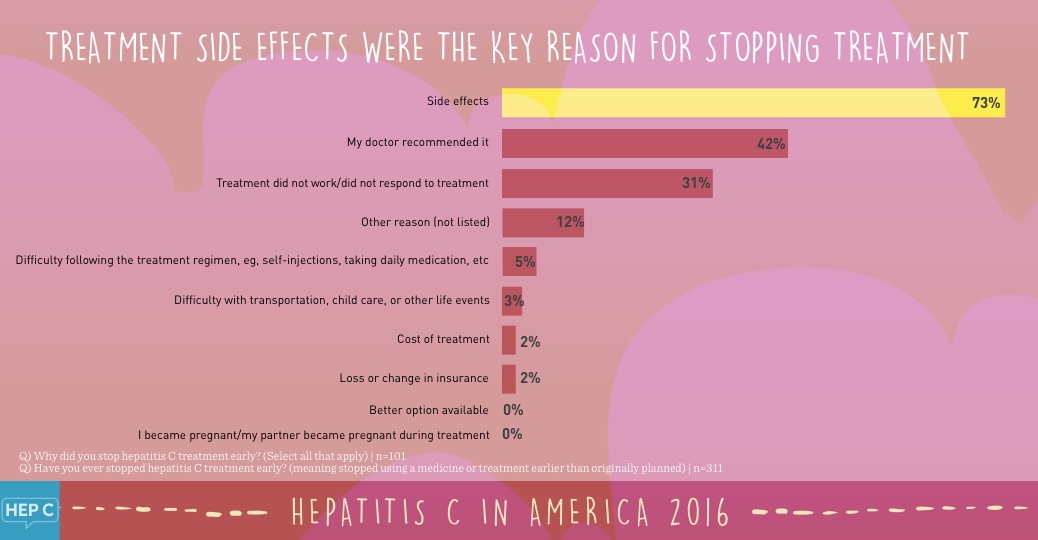 Almost ⅓ of people who have taken treatment for hepatitis C have stopped treatment early. 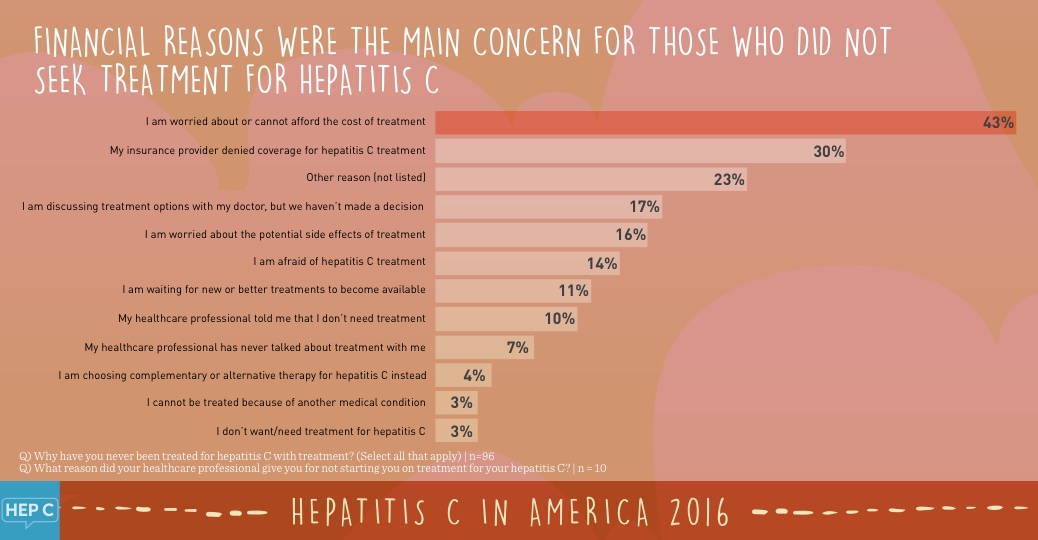 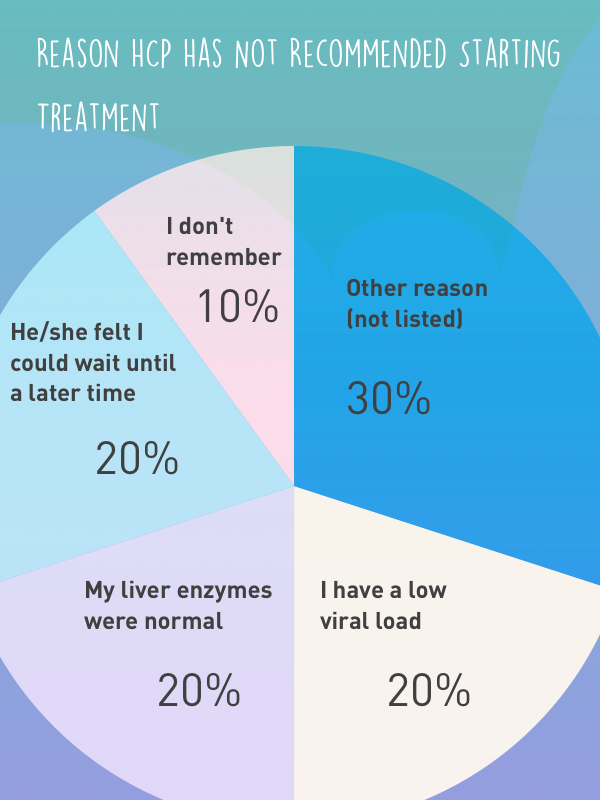 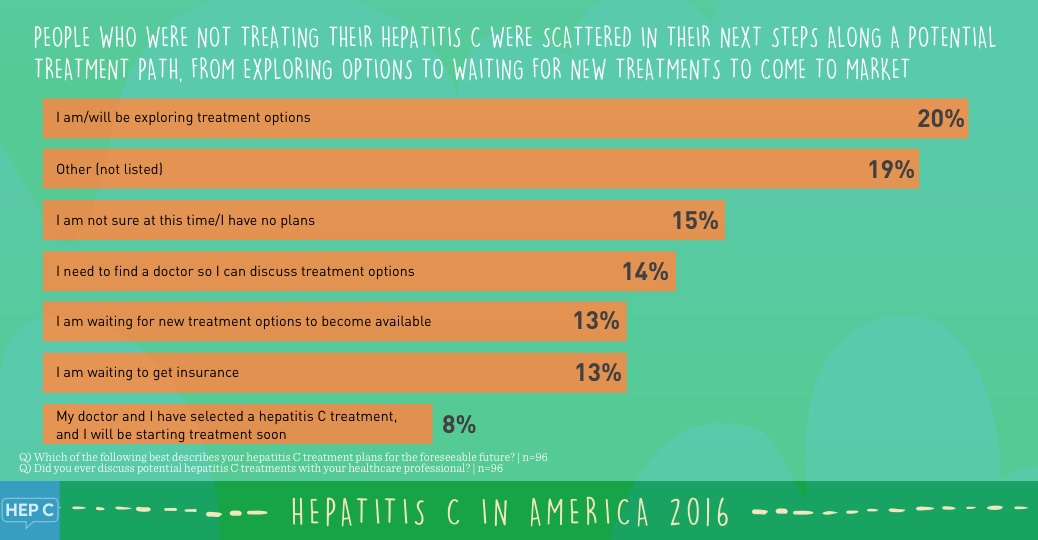 Even though many people had decided not to treat their hepatitis C, most of them did discuss treatment with their doctor. 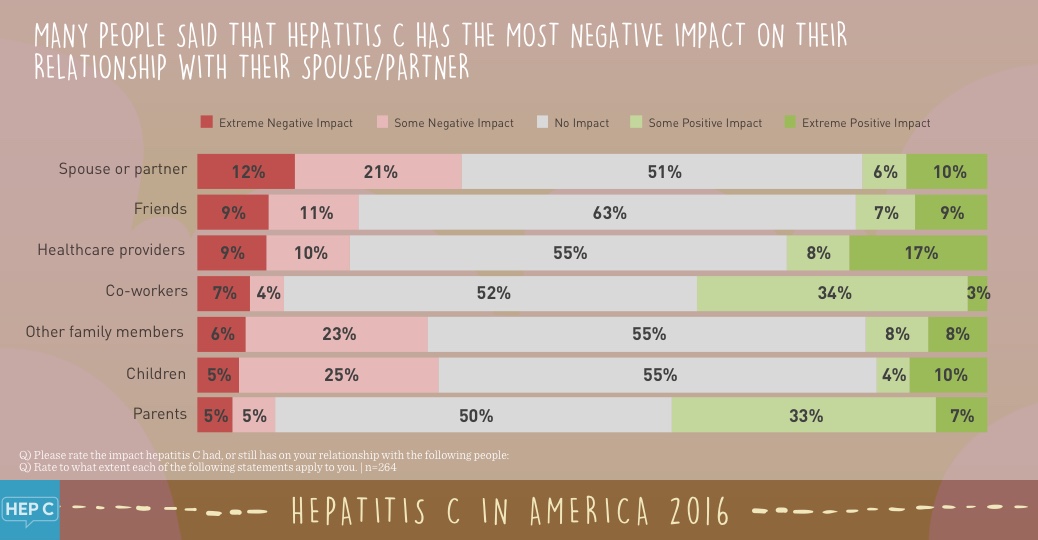 Many wished others knew the impact of hepatitis C, as well as fearing its long-term complications. 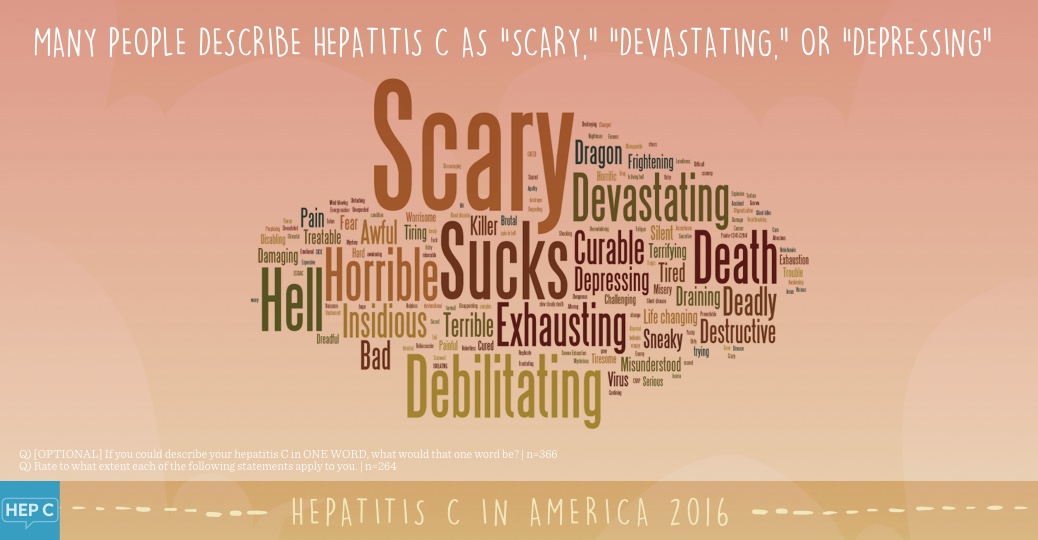 Among those not cured, many wished others knew the impact of the condition, as well as fearing hepatitis C’s long-term complications 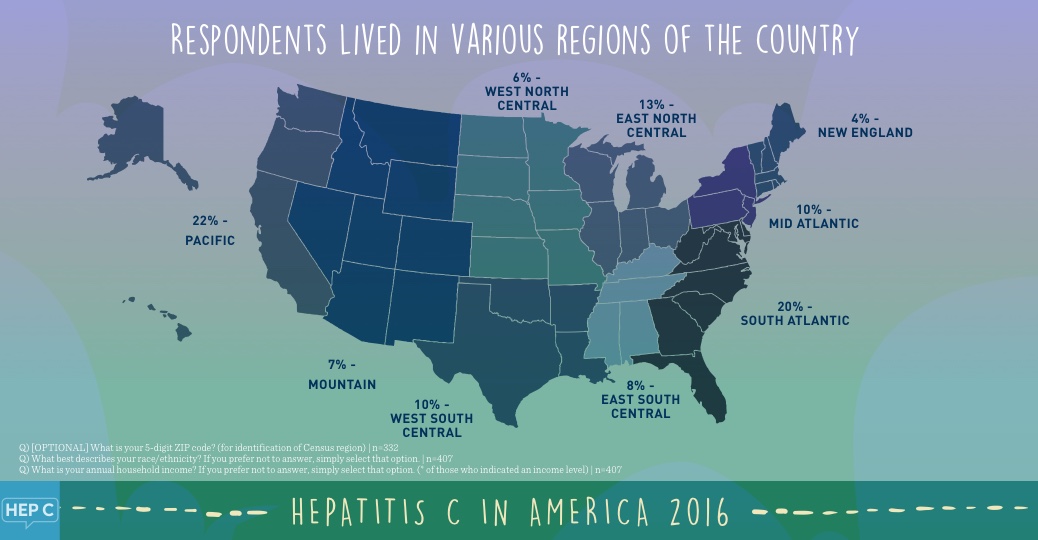 Most respondents were Caucasians and from households with less than $30K annual income.

Does reading hep C patient stories aid you in your journey?