If you have hepatitis C (HCV), you probably have lab testing done on a regular basis to monitor your liver function and other health parameters. Understanding lab test results is especially important if you are taking antiviral treatment for HCV, which can have a significant effect on how the body functions. In general, when you look at a lab testing report, information about what is normal for each test parameter is given on the right-hand side of the report. Often reports will show out-of-range values, which makes it easy to identify problems quickly.

How has life changed for you since diagnosis?
Share your story

Another important thing to keep in mind when looking at lab results is that results can vary from lab to lab. When considering lab results, it is more important to look at trends over time than at individual numbers at one point in time.

There are three key areas of lab testing that you should be aware of:

Liver biochemical/function testing measures blood levels of various enzymes produced by the liver. Abnormal levels of liver enzymes can indicate how well the liver is functioning and whether the liver has been damaged. 1-4

Alanine aminotransferase (ALT). ALT (previously called SGPT) is an enzyme produced in liver cells (hepatocytes). Hepatocytes normally die and are replaced by new cells. However, with HCV infections, excess alcohol use, or other factors damage hepatocytes, and cause them to die at a faster rate than normal, ALT levels increase. Elevated ALT levels in the blood indicate that hepatocytes have died, and that there may be an underlying liver injury or disease. Although ALT is an important indicator of liver function, it can be limited when it comes to measuring the extent of liver disease. ALT levels can be normal in individuals with extensive liver damage. Approximately one-third of people with HCV have normal levels of ALT. However, in this group, HCV tends to progress more slowly and fibrosis tends to be minimal.

Aspartate aminotransferase (AST). AST (previous called SGOT) is another enzyme similar to ALT synthesized in the liver. Compared with ALT, elevations of AST are a less specific indicator of liver disease. In cases of inflammation of the liver, both AST and ALT may be elevated.

Bilirubin. Bilirubin is an orange-yellow chemical formed in the liver when red blood cells are broken down. Red blood cells are broken down into several substances, including hemoglobin. The heme portion of hemoglobin is further broken down into bilirubin. Normally bilirubin is excreted in bile. However, with extensive liver damage and loss of liver function, bilirubin builds-up in the blood, causing a yellowing of the skin, eyes, and mucous membranes (this is called jaundice).

Albumin. Albumin is a protein produced by the liver and makes up 50% to 60% of blood plasma proteins. Albumin is responsible for maintaining blood volume and balancing the body’s fluid. If the liver is unable to produce adequate albumin because of extensive damage, it causes peripheral edema (swelling in the extremities) or ascites (accumulation of fluid in the abdominal cavity.

Prothrombin time (PT). Prothrombin is one of several proteins produced by the liver that play an important role in blood clotting. PT is a test that measures how long it takes the blood to clot. The test is measured in seconds and typically reported as international normalized ratio (INR). If the liver is unable to produce sufficient prothrombin and other clotting factors, PT becomes prolonged. Prolonged PT typically happens when there is extensive damage to the liver, as in cirrhosis.

Alkaline phosphatase (ALP). ALP is an enzyme that is present throughout the body, but is especially high in the liver, bile ducts, and bones. People with cirrhosis, hepatitis, and other liver diseases often have high ALP levels. Additionally, certain medications may cause high levels of ALP.

Gamma-glutamyl transpeptidase (GGT or GGPT). GGT is found in many tissues of the body, but the liver is one of the main sources. GGT is elevated in hepatitis and with excessive alcohol consumption, as well as in diseases of the bile ducts.

Complete blood count (CBC) measures the numbers of red and white blood cells and platelets in your blood. In addition, CBC measures5,6:

Two other important red blood cell measurements are hemoglobin (Hgb or Hb), and hematocrit (HCT). Hgb is a protein that carries oxygen to the cells in the body. HCT measures the percentage of red blood cells in your total blood volume. Low levels of Hgb and HCT indicate anemia, a serious condition associated with multiple symptoms including fatigue and weakness. Anemia can occur with advanced liver disease and is a side effect of HCV treatment with some antiviral medications.

White blood cell (leukocyte) count. White blood cells, including neutrophils, lymphocytes, monocytes, eosinophils, and basophils, make up an important part of the immune system. WBC is an indicator of the body’s ability to fight infections and other diseases. When a CBC is done, the results include a total WBC and a count for each type of white blood cell.

Chemistry panels measure various substances in the blood, including minerals (electrolytes), sugar (glucose), and fats (lipids). Chemistry panels also look at substances that indicate how well the liver and kidneys are functioning.7

Electrolytes. Electrolytes, including potassium, sodium, chloride, calcium, iron, phosphorus, and magnesium, are essential minerals that are important to the healthy function of the body as a whole and specifically the heart. Diseases like chronic HCV infection can cause electrolytes to become severely out of balance, which can be potentially dangerous.

Glucose. Glucose is a measure of sugar in blood. When blood glucose is elevated a person is said to have hyperglycemia, which can occur in uncontrolled diabetes. Low blood sugar is called hypoglycemia.

Since the kidney filters creatinine from the blood, if your kidney function is not normal, the level of serum creatinine will be elevated. BUN measures levels of urea and other nitrogen waste compounds in the blood. Elevated BUN is a sign of uremia, which means the kidneys are no longer filtering these waste products out and excreting them in the form of urine. Uric acid is a chemical waste product that is produced when the body breaks down certain foods and drinks. Normally, the kidneys filter uric acid out of blood and excrete it in urine. High levels of uric acid in the blood (called hyperuricemia) is a sign of impaired kidney function. 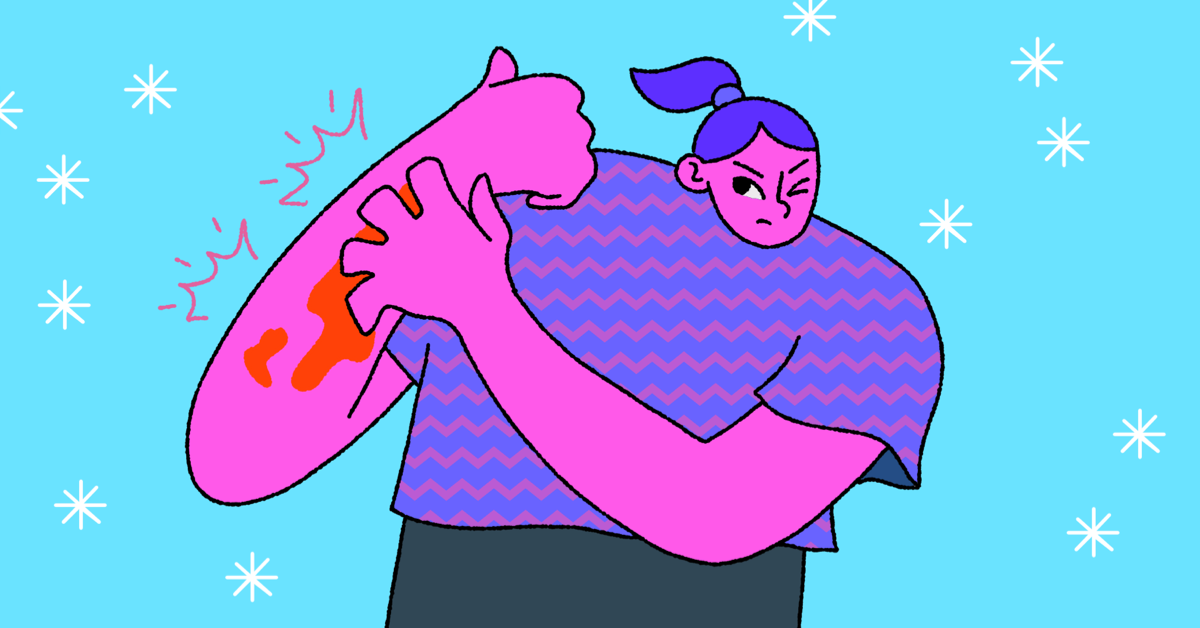