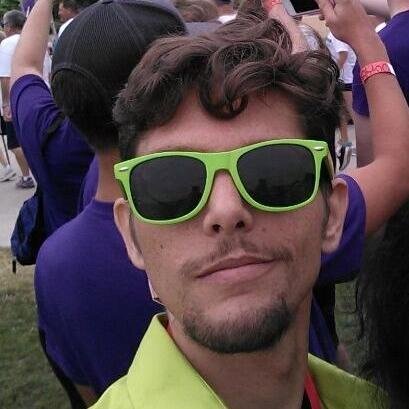 Rick was previously an advocate on HepatitisC.net.

Greetings and salutations! My name is Rick Nash, I was diagnosed with Hep C (HCV) as a kid. My mother found out she was the source a few months later. We've each traded turns doing treatments, she found success in the controversial Triple Cocktail of Interferon, Ribavirin, and Incivek. The same treatment failed me, as did the next two: Sovaldi/Olysio (2014) and Harvoni (2015). I have a decompensated liver, and I hang out on the transplant list. I'm an HCV advocate and have been more active each year. Recently I've also become an advocate for invisible disabilities.

If you want to ask me a question: Hit me up on Twitter @hepatitisme.

Click here read all of Rick's articles on HepatitisC.net.

Breaking the Chains of Hep C