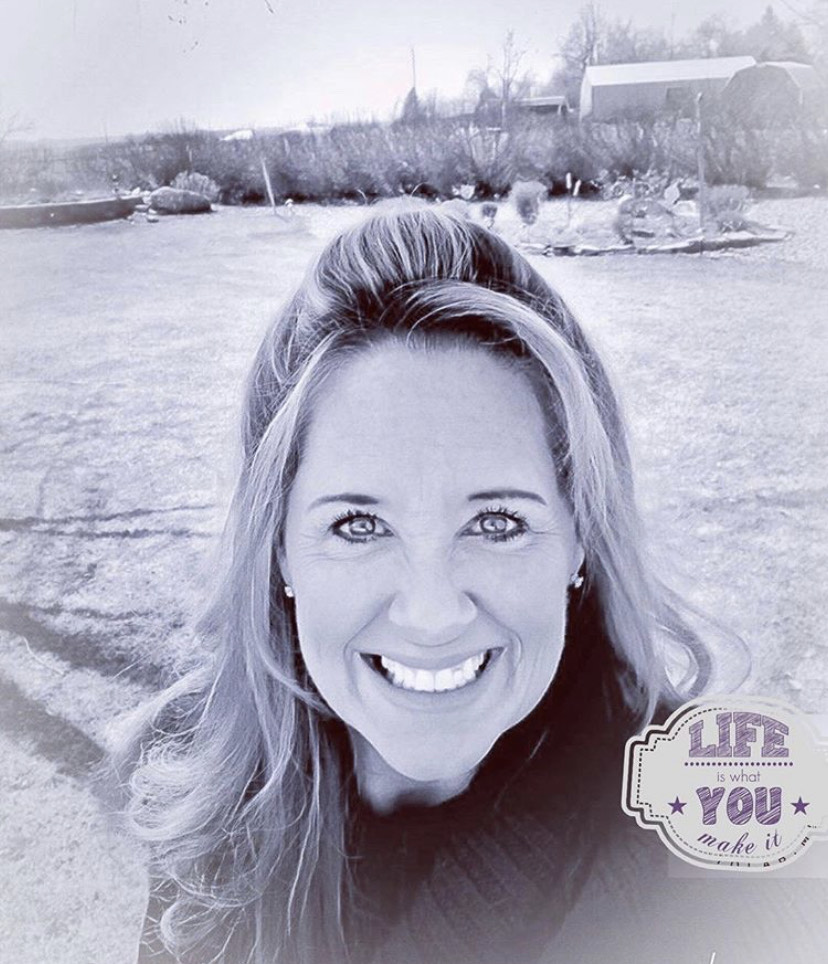 Kimberly Nash, President of The Bonnie Morgan Foundation for HCV, is a strong advocate for hep C. Kim is very active within the liver community participating in numbers liver life walks, community fairs, and various city festivals across the United States putting a face to hep C. Through her own personal battle with the disease she shares her journey and experience in speaking engagements across the U.S. along with managing several blogs, posting personal victories, and struggles she has encountered through fighting hepatitis. She has been featured on numerous TV programs such as PBS Newshour, PBS 2nd Opinion show, multiple local news stations, and just recently on Health Central sharing her personal story and that of her mothers fight with hep C.

Kimberly's mom Bonnie was born in 1947 with defective kidneys. The doctors advised Bonnie’s family that the only way for Bonnie to survive would be a kidney transplant. At which time, Bonnie’s mother, Ruth, got tested and found she was a perfect match. In July 1965 Bonnie received her mom’s kidney through a successful transplant. She was the first transplant in the US and about 5th in the nation to give birth after a transplant. It was after Kim’s birth that the doctors realized that Kim was not waking up for feedings and that her blood had probably been affected by the medication Bonnie took to keep her kidneys functioning (anti-rejection medication). Both Bonnie and Kim were then given a blood transfusion that later found to be tainted with hepatitis C in 2005. Kim went on to found a foundation, The Bonnie Morgan Foundation for HCV, after her mom Bonnie to help others with hep C.

Kim in 2012 was treated with Interferon and Ribavirin only to be pulled off for not responding. It was then that she looked into clinical trials for hep C. After several failed attempts to meet the proper criteria for specific trials she was placed on 48-week trial treatment for her stage 4 hep C in 2013, which is a trial for late-stage liver disease, using the combination of Ribavirin and Solvaldi. The trial ended Oct. 7th, 2014 On January 7th, 2015, her mothers birthday, Kim got the amazing news she has achieved SVR and is clinically CURED of hepatitis C. Her journey continues to help fight for others to get treated. She tells others that she will not cross the "finish" line until the last person is cured. Her positive outlook and fight is something she learned throughout her journey is what she encourages others being diagnosed with hep C to not surrender to the disease. Hepatitis C is negative enough, let's not let it take over our whole lives. Regain the power over hepatitis c and learn all you can about it.

"Not without a Fight!~HCV~" These were the last words her mom said to her before losing her battle to hep C, for which Kim has gotten the phrase copywritten.

Click here to read all of Kim's articles on HepatitisC.net.

How Being Social Can Help With Hepatitis C