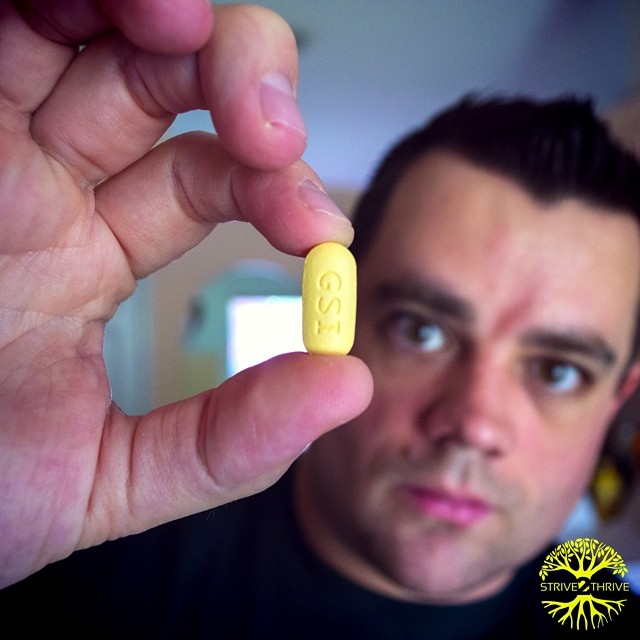 Joseph was previously an advocate for HepatitisC.net.

Joseph is not only a survivor of the horrors during the dark days of the pharmaceutical industry, but a living miracle by medical standards. Born with severe Hemophilia Type A (less than 1% clotting factor in the bloodstream), the very product used to treat the blood disease (Anti-Hemophiliac Factor VIII) to many became a death sentence in the late 80's and early 90's. Plasma pools were riddled with live HIV and Hepatitis C strains from skid-row and prison locations. As a result, Joseph became co-infected (both HIV & HCV) around age 3, trailing a life of extended hospital stays, appointments and never-ending infusions sessions. Today, less than 1.8% of the 12,000 hemophiliacs in the United States are alive. Joseph is one of those fortunate warriors to carry the torch and be that voice for those who no are no longer with us. In 2014, Joseph underwent extensive liver treatment on the new drug called Sovaldi, and within four weeks of a six month therapy, his Hepatitis C virus was no more. Today, Joseph shares his life, struggles and realities of living with debilitating complications resulting from hemophilia related injuries, and maintains a healthy lifestyle with a well controlled HIV anti-viral suppression regimen. He is unique, unfiltered and a survivor; and it's for this very reason Joseph is here to share his wealth of information to everyone.

Click here to read all of Joseph's articles on HepatitisC.net.