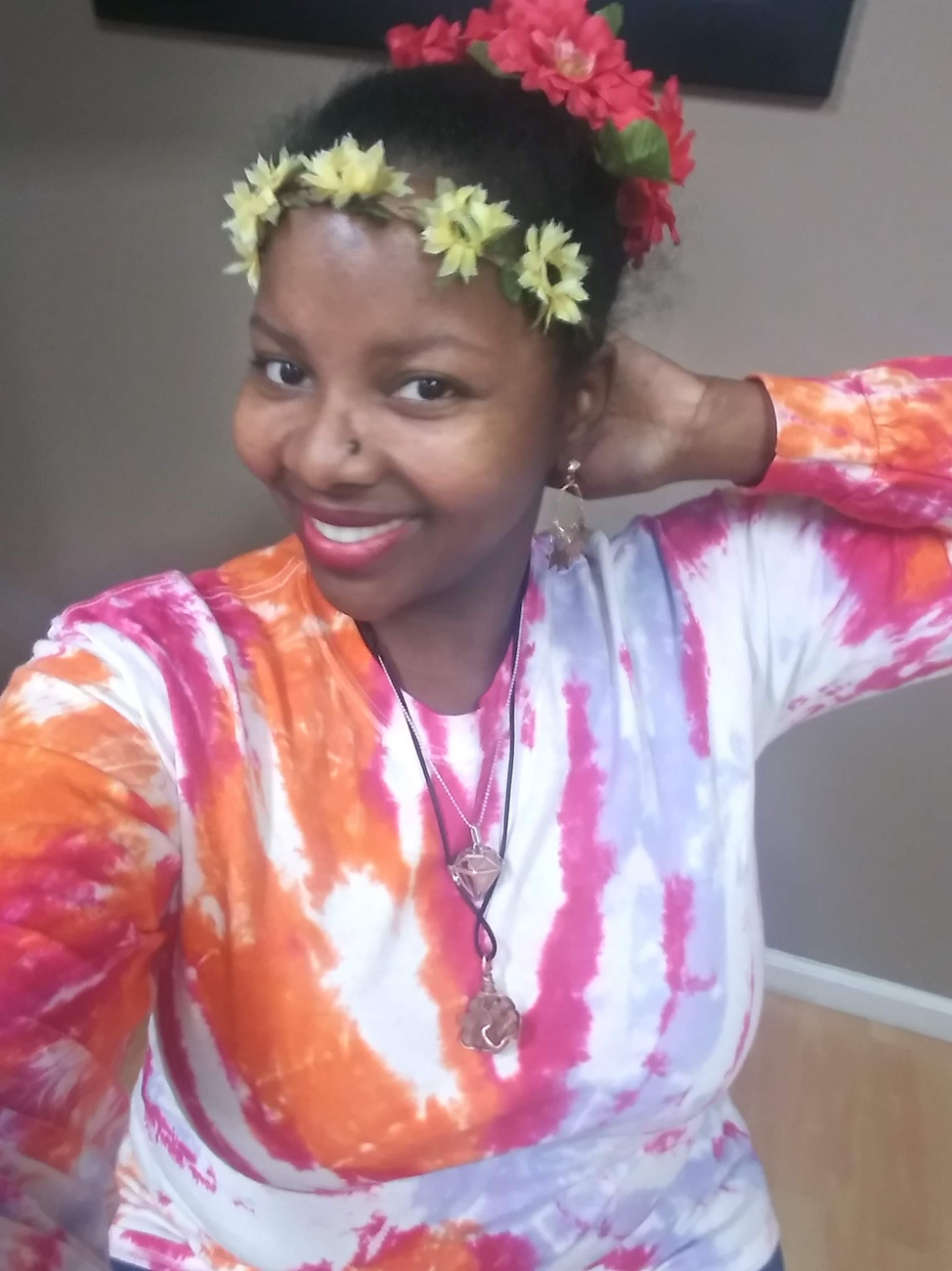 Jessica was previously an advocate on Hepatitisc.net.

Jessica knows first-hand the frustration of not having easily accessible treatment for hepatitis C. It was after her mother was diagnosed, that she too was HCV+ at the age of 24. Unfortunately, her mother, Jay, lost the battle four months after beginning treatment. Once her mother passed away, she realized the only way she was going to get treatment was to fight for it. Jessica has been denied treatment numerous times. Seven years later and she is still untreated.

Jessica advocates for the underrepresented and voiceless living with hep C. She has been featured in a Georgetown publication.

Click here to read all of Jessica’s articles on Hepatitisc.net.