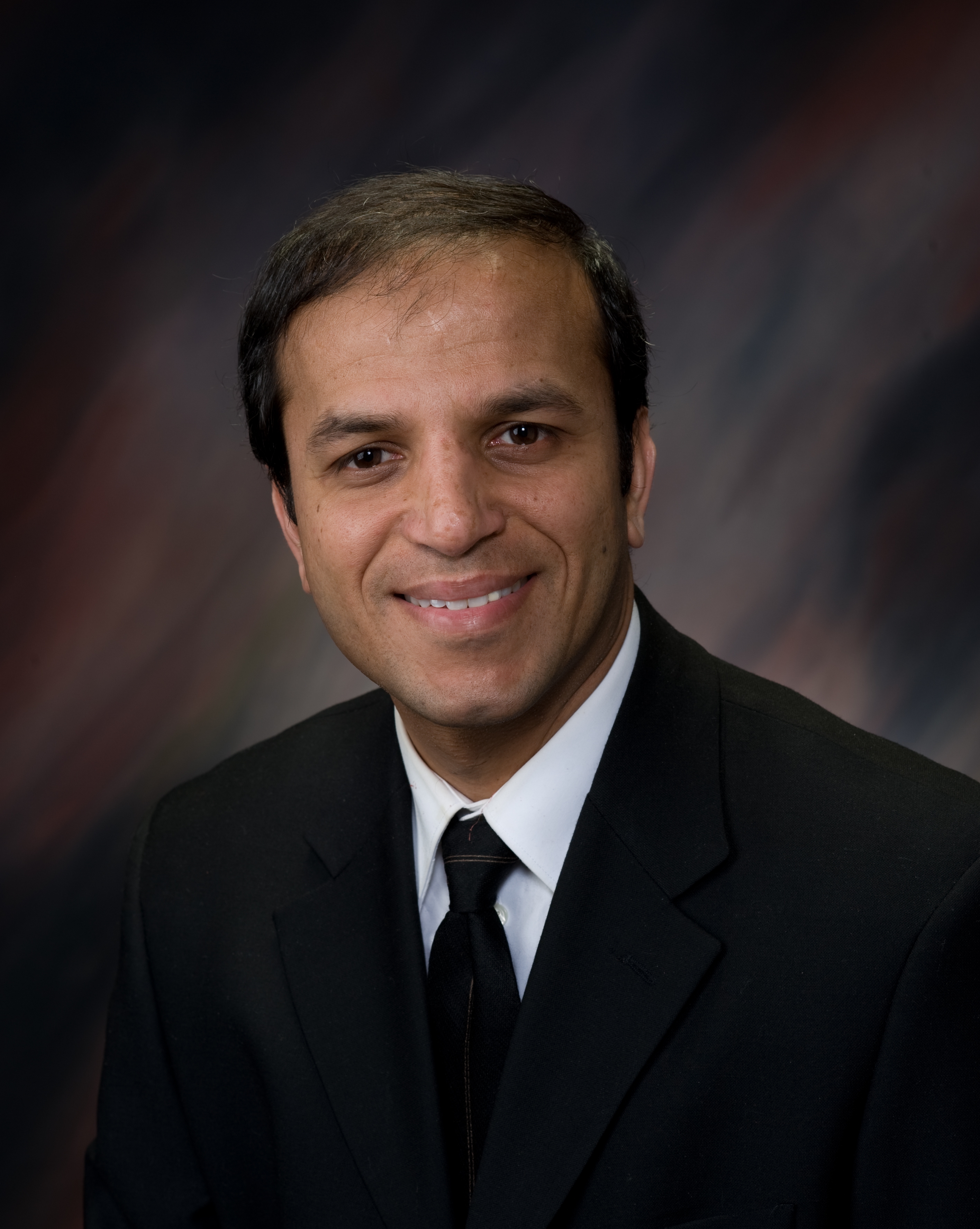 Abhinav Humar, MD, is the Clinical Director of the Thomas E. Starzl Transplantation Institute (STI), and Chief, Division of Transplantation in the Department of Surgery at University of Pittsburgh Medical Center (UPMC). Dr. Humar oversees all clinical and clinical research activities at one of the worlds most active and prestigious transplant programs.

Prior to joining STI, Dr. Humar served as medical director of the Liver and Living Donor Programs at the Transplant Center of the University of Minnesota Medical Center and professor of surgery in the Division of Transplantation Surgery at the University of Minnesota School of Medicine. Dr. Humar’s areas of research include partial liver transplants and studies of hepatic regeneration, clinical outcome studies in kidney, liver and pancreas transplants, cytomegalovirus (CMV) disease in transplant recipients, outcomes in pediatric kidney and liver transplants and small bowel transplantation. His research pursuits have resulted in numerous National Institutes of Health (NIH) and multi-year pharmaceutical grants. He has had more than 200 abstracts accepted at national and international transplant meetings. In addition, he has authored or co-authored over 80 manuscripts, 15 book chapters and one book.

Click here to read all of Abhinav's articles on HepatitisC.net.